'The global maritime communities most preffered television plays a key role in sharing the growth & innovations in the Marine sector with over 700 in house productions, Dubai

The story of the Sun Kissed bride

'The story of the Sun Kissed bride', a musical visual that depicts the relations of a modern Indian women and her journey of emotions which embodies her into a bold women.

A night in India

A sponsored workshop on creating a full length feature film with interns, mentors & a pool of talents focused on cost effective film making.

Scroll Learning on instagram can make you a Ciao HR

this is a team comprising seed investors, angel investors, financiers & private V.C.'s with a keen eye for profits, it doesn’t matter if you are small and medium or even a start-up, its still business.
Why BIGTIME

Our network of event managers for conducting Global events & business meets that pursuades market explorations to broaden the scope of any business.
Doha IBC meet

My expertise &
Mentoring Services include: 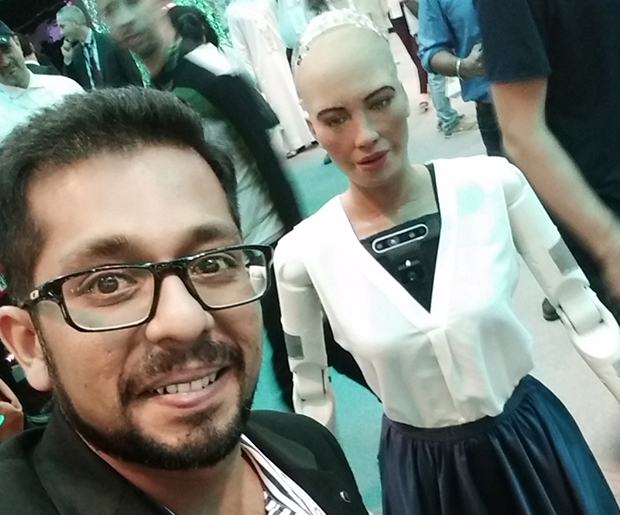 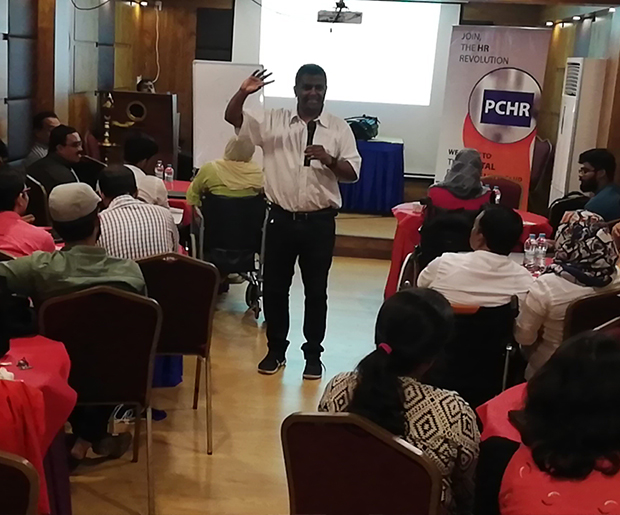 India - Launch of Technology based HR employment for disabled citizens2 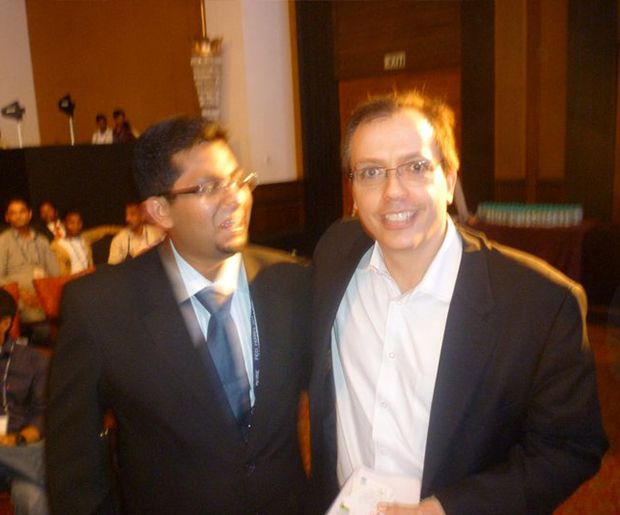 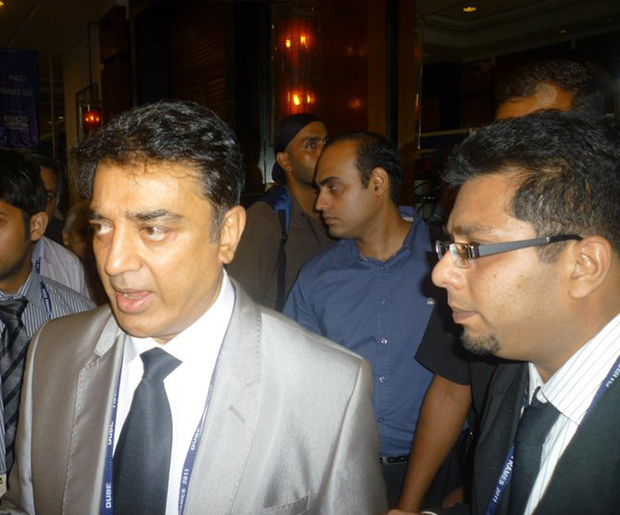 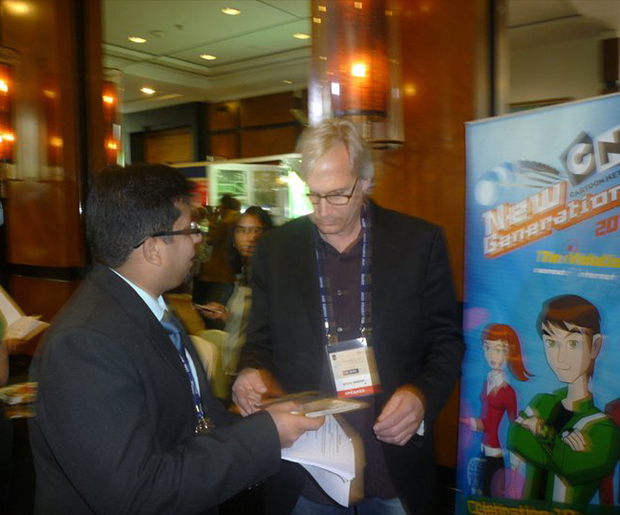 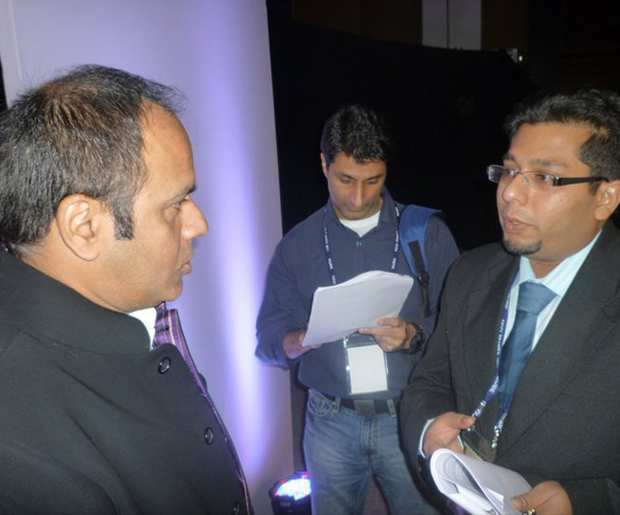 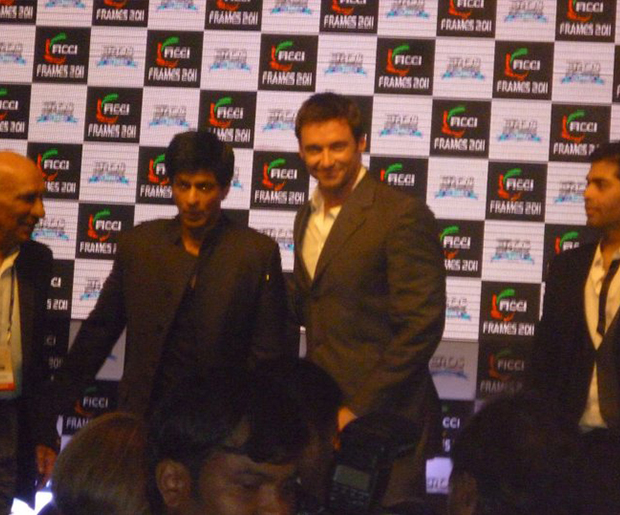 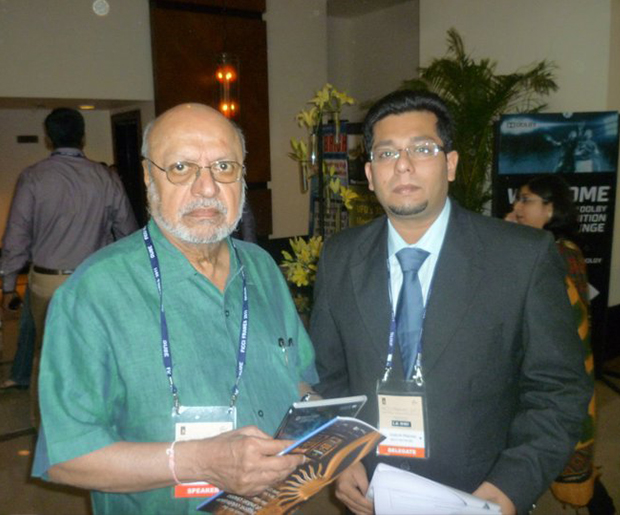 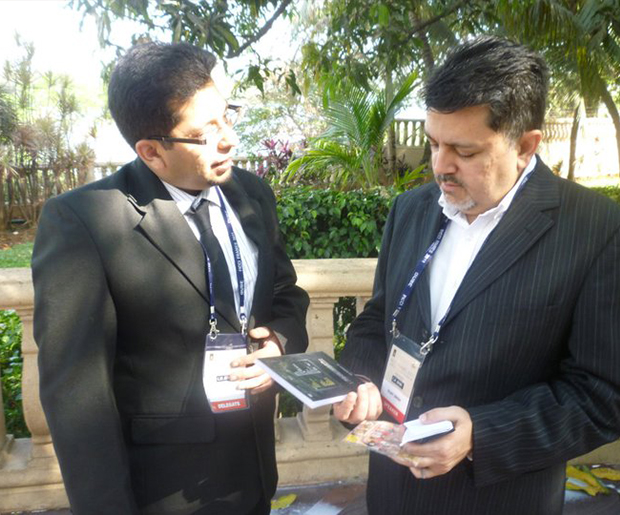 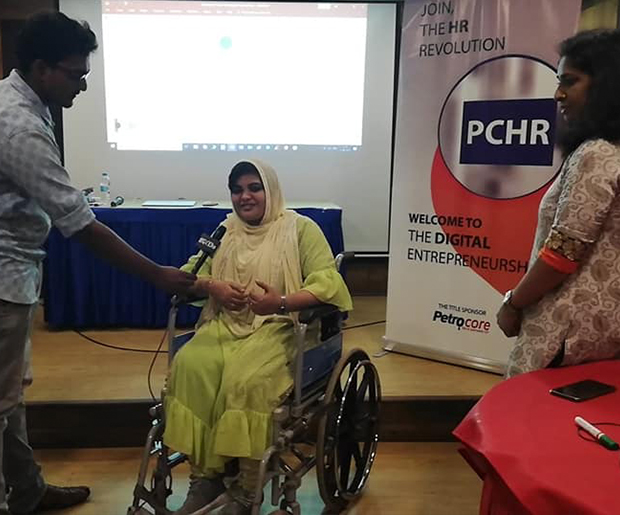 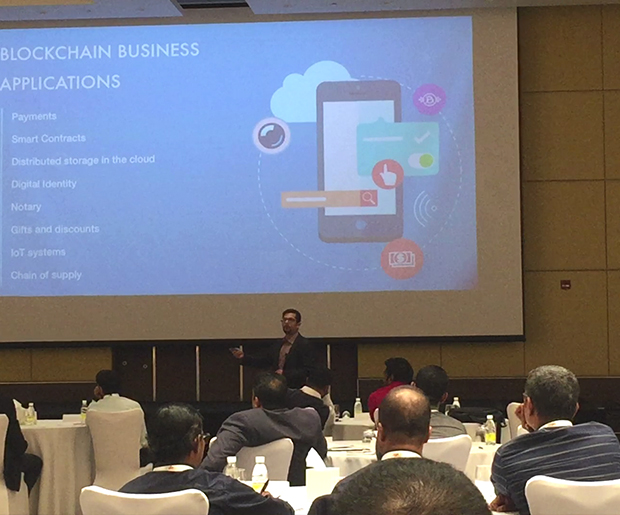 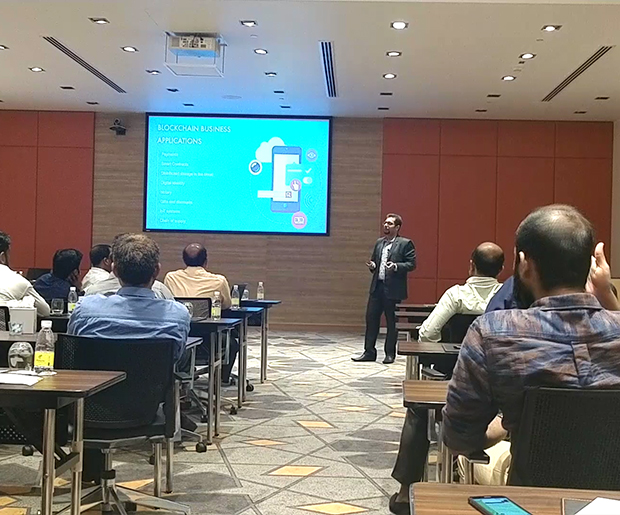 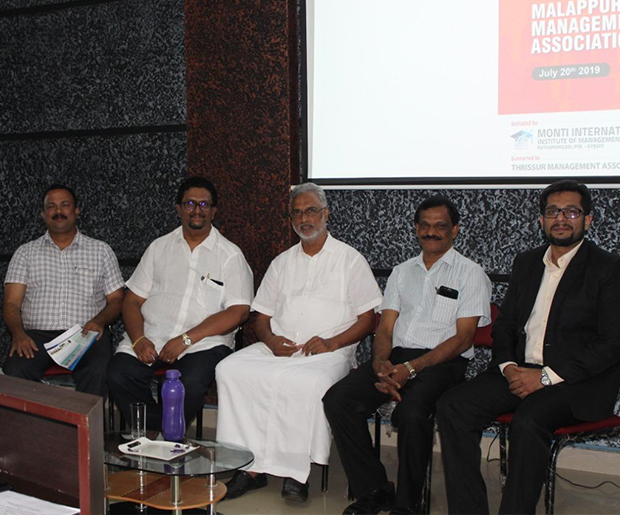 Inception of MMA with TMA & AIMA 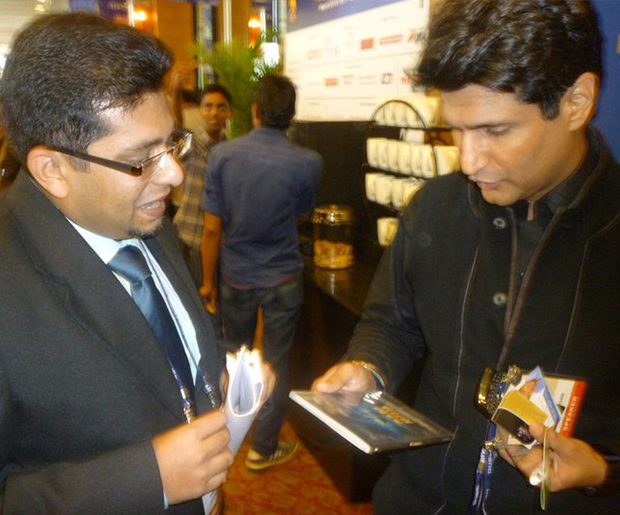 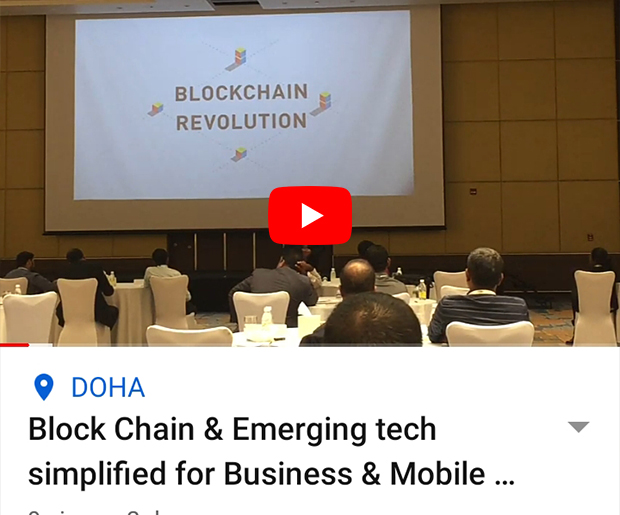 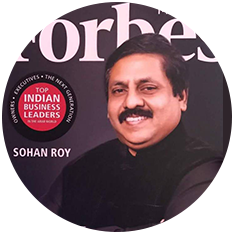 An opportunity to work for ONE OF THE TOP RICHEST Indian Business owners as listed by Frobes, a great CEO, Mr. Sohan Roy, the visionary who inspired me in my professional life. With over 17 years of experience and various great clients & projects confidentiality, I have chosen a few of my favorites on my linkedin profile: